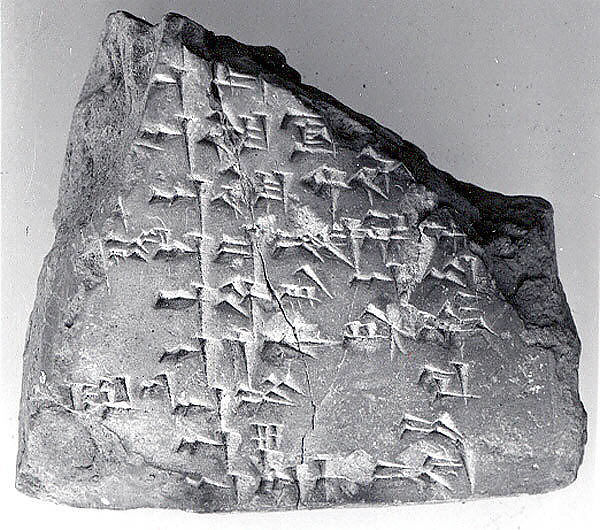 I read this Raymond Carver poem with middle school students:

I’ve previously taught that Carver poem to high school students. I found some lesson plan on catalogue poems, using it as inspiration. It was different reading the poem with middle schoolers. I didn’t know them, or get to know them. It was an hourlong, one-off workshop.

They shared their favorite line. “I live in a bad neighborhood,” one kid said. “So I know about the police car.”

I don’t think I responded to this right.

I wasn’t expecting it.  We had a mixed group, of students from more affluent schools, and schools with great struggles.  I want to affirm this, to say, “I know, too, being afraid of violence in the neighborhood.  Not like you. But I know people getting shot down the block, and sitting in the gym the day after our students, our friends, our kids, were shot, a completely silent gym with three hundred teenagers in it. They have never been silent.

Maybe I said, “Thank you for sharing that.” I didn’t have time to open a whole can of, what our are neighborhoods like? And that wasn’t my job that day. Writing together was the thing.  The connecting with people different from you happens on the side. It’s more effective that way. I know as a student in the Richie Rich suburbs of Kansas City, I never worked alongside students from the city. I wonder how I would have reacted.

What I wanted to say was, “I’m sorry that’s normal for you. I wish it wasn’t. You deserve to feel safe.” But I didn’t even know the kid. And it wasn’t about me and my white Richie Rich school guilt, or me looking like a nice person in front of them.

Many students chose the lines about sleeping as their favorite.  “I have a hard time sleeping,” several said, in different groups.  “I’m afraid to sleep because I have nightmares,” another said.

No one chose the cleaning woman with the spot on her cheek, which is my favorite.

I fear middle school students because their need is so raw. My high schoolers were about half open, half shut. My college students are 95% shut. Middle schoolers are 95% open. I’m so nervous about damaging them.

Fear of not falling asleep. Fear of seeing that the oil cap is missing, and that when I get to the car parts store and buy a new one and put it on, the car will belch white smoke and lurch because I overfilled it with oil in my panic. Fear of ruining the car my dad is loaning me to help me get through grad school.  I’ve said that.

I had also written my own catalogue poem.  I write my own when I have time. I didn’t even remember writing the thing. Writing for the audience of my students means I keep a distance, I write as a character.

Rejection lurks wherever people want something,

It is in a new school, at all the lunch tables….

Rejection is sometimes so silent that

You don’t realize he’s gotten you

Until you recall, vaguely: how long ago

Did I send that?

We just read mine, and then they wrote their own poems. A student came up to me at the end: “Your poem was really good.”

It’s easy for me to forget that this is any part of writing, that someone just likes it. That a kid could read it and think, that’s right.  Other people feel rejected, too.  Adults feel rejected.

It’s easy for me to get lost in writing as defending what I think I am (a writer, an artist), achieving some thing that will justify me calling myself a writer (get published again, publishing without publishing a book isn’t good enough), nagging myself to write just as a healthy practice (I’m bored with myself, why bother).