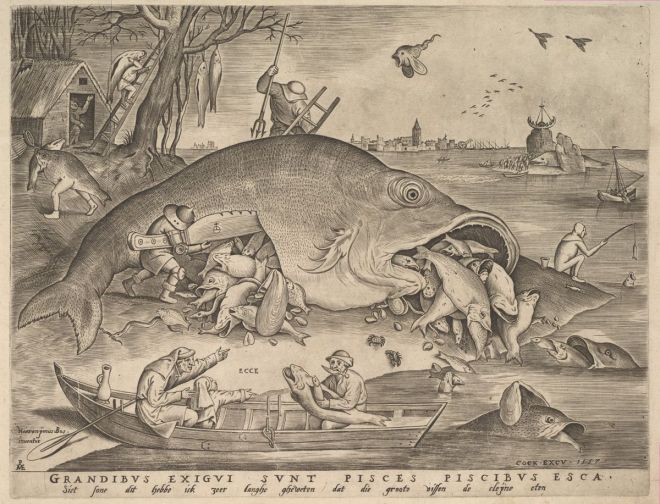 -Marshall Sahlins, “The Ethnography of Cannibalism”

I’m almost done with Typee, Melville’s… hmm… dumbest novel.  I think Typee is the novel I could write.  I mean I could write Moby Dick, if I were given the right hallucinogens, perhaps, and a nice supportive community of people who would have dinner and wine with me every day when I was done and hold me accountable for writing, and a dictionary, and of course the internet to research whales, but let’s face it: I’m afraid of hallucinogens.

For the first time in a long time, I’m reading literature with other people who are really into reading literature and thinking about it.  So sometimes I get to say things about how I’m digesting the book, out loud.  It’s a big change.

Yesterday my professor noted that Melville was a proto-Ernest Hemingway in his swagger (“I’ve been around the world”), and I was like, NOOOOOOOOOOO (Darth Vader in the terrible prequel as he’s being burned and we laugh, we actually laugh out loud).

If Hemingway bought me a drink, I wouldn’t drink it.

And I’ll drink scotch bought for me by businessmen from the Cayman Islands.

The Typees, they are a tribe, and they are cannibals (maybe), which is about the deep dark secret of Christianity (spoiler: it’s about killing and eating people to make things better), about how you can never get away from yourself, not even on the other side of the world (one of the great human disappointments), how men are more beautiful than women, really (he writes like a Kinsey 4, the 2 to 4 range also encompassing “artist”), just kidding, it’s not really about that, but that amuses me.  He writes like a Kinsey 6 boy asking what boobs feel like.

I still do believe much of literature is holy, just as much as “the Bible.”  And that if God is real, magical spiritual things are real, you can’t get away from them.  Most of the time I’ve thought I needed to seek those things out, but maybe you never do.  Maybe it always finds you, Jonah-style, wherever you go.

The primary paradigm I was raised with is impossible.  Lutheran theology is: God loves you, God does it all, don’t worry about it.  Just say yes.

No one can believe this, which is why it was such an enduring idea.

I’d like God to need me, though.  So I don’t believe that, either.

Cannibal rabbit hole: I have already read about the Donner Party, about the men from the Essex, fall into the guy in Germany who goes to prison for consensual cannibalism.  What?  (I’m frightened by most crime stuff, and horror stuff, so this is a weird area for me to snoop around in.)

You could own a person, under American slavery, but you could never eat a person.  That was wrong.  Slaves were people, in a certain way.  You had to be there.

Jonah gets eaten, but not digested.  Moby Dick eats Ahab’s leg.  People as food.  Books as food.  There is nothing more shameful than eating people, nothing scarier (Soylent Green), but also, the primary ceremony of Christianity (arguably) is eating someone.  Someone alive, though.  Sort of.  Sort of, you both are.

We feel God needs us to do something: kill your son.  Kill these doves.  Hand over your best crops.  It’s so hard to sit still.  Drink up.

Beyond Typee, my most interesting researched piece here.