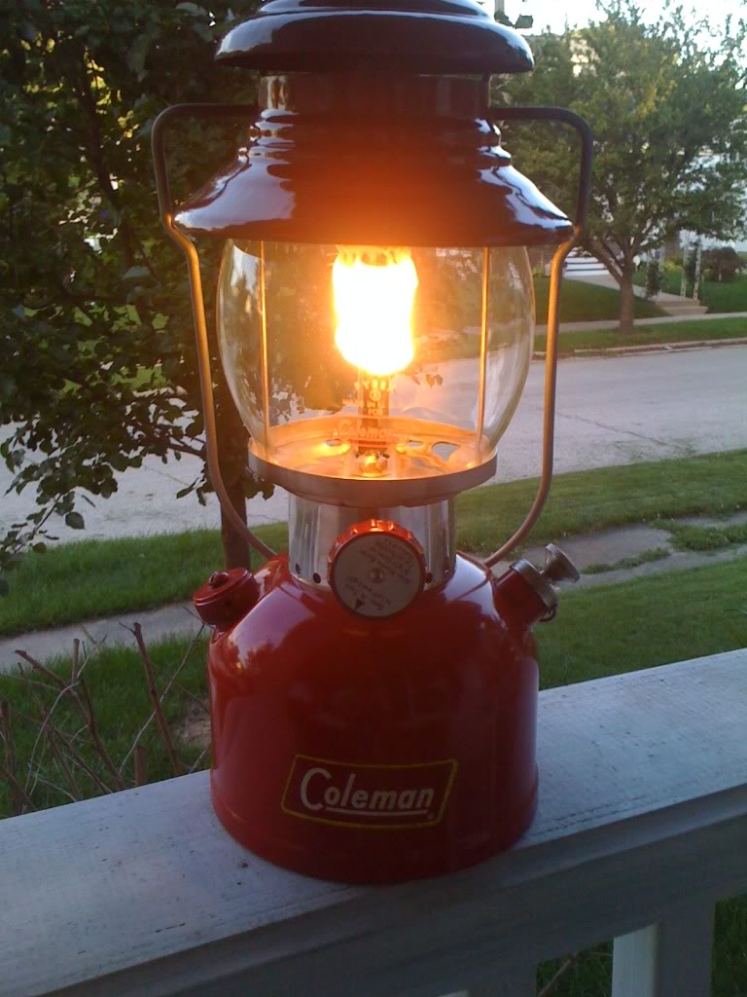 What protects you, at the end of the school year, is that you are so tired. My first few years, I was frustrated by how dead and hollow I felt.  I wanted to feel sad to lose that group of kids, but they were like ghosts to me in the last weeks of school.  Or worse than ghosts.  They were things, and they were in my way.

Now that I can anticipate being worn down, I don’t react so defensively to my numbness.  I know it doesn’t mean that I don’t care, or that my work was meaningless.  It just means that it’s time to stop and rest.

When I taught preschool, the last, most tender moments with the kids were the last days we were together.  Four-year-olds are mostly in the moment, so saying you’ll be gone, or they’ll be gone, next week, is not that meaningful to them.  I would tie their shoes for the last time, or hand over a treasured stuffed lamb for the last time, and the emotion of that was mine alone.

The tender moments with high school students are when they come back.  It’s not until I am released from the teacher role that I can be freely warm and friendly.  I get to hug those kids, and coo over them, without worrying about any power issues between us.  I do try to stop and feel some sadness and momentousness when a class of kids moves on, but it’s hard, on both ends, to have a nice, neat goodbye.  I am grading you, and you are letting go of me as your authority figure.

The weird thing about the preschool kids was that, as precious as they were to me, most of them won’t have any memory of our time together.  I happened to see a kid at another day care center, a year after he had been in my class, and he just looked at me quizzically, like I was a character from a dream he had.  Yet I had handed him his lamby, so many times!  And he had once said to me, in a sly bit of genius, “Oh, my dad doesn’t want my shoes juggled, Miss Elizabeth.”  Apparently he found my shoe-juggling trick discomfiting, and created this perfect excuse to thwart me.

On the plane back from Rome, I had a blister the size of a dime throbbing on my big toe.  On the plane back from London, I was so dazed with exhaustion that I almost burst into tears in the sad part of my book.  I wanted to stay longer, but physically and mentally and emotionally, I could not.  And this is how the end of the school year feels, too.  It doesn’t matter if I could have done more, or if school should go year round.  I am very sure that I can’t do any more.

George Bernard Shaw explains it: “Life is no brief candle to me. It is a sort of splendid torch which I have got a hold of for the moment, and I want to make it burn as brightly as possible before handing it onto future generations.”  That’s a nicer way of describing the emptiness.  I don’t feel dead or disillusioned, really.  I just know I am completely out of fuel.  It’s a wonderful feeling to know you used yourself up.  Not burned out, but burned up clean and free.

One thought on “Last”