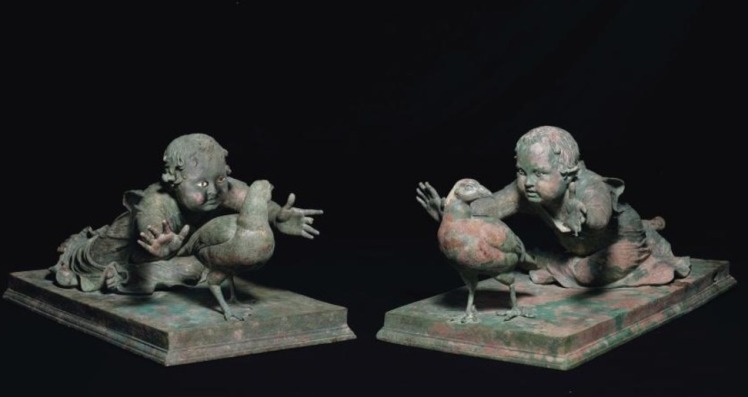 “They called you madame, did you care?”

I forget that when I am with a man, people may think I am his.

One year and seven months and two weeks in New York, of three years.

There is no 3 train, there is 4 train, but then one must get off and wait for 3 train, too late to robe at church, but past the gone daffodils in the church garden I got in in time to hear the gospel and walk up as we all shook hands to tell the priest I would help.  He seemed cool.  Daffodils are so weak when they’re alone.

The church door was open for the day.  A little girl stomped around.  We never have children at our little evening service.

Old white lady sitting on sidewalk singing to herself, “The rain in Spain stays mainly on the plain.”

My neighbor and his busted foot I told him I made the spring I would get on healing his foot with my voodoo which I do not have.

Once I had a crushing panic attack in the basement of the Met, in the cafeteria, many times I had a salad, once I split a bottle of wine and looked at almost no art.  Just a great Franz Marc that I wish was not of cows, but is, the marble floor that looks like it has moss in it, and two Roman bronzes of girls almost grasping a partridge.  A girl trying her damndest to get to Christmas.

My yesterday cab driver, after we discussed the beauty of the day and his two children: “I hate driving cab.”

“You should ask your next driver, does he like being cab driver?  Wonder what he say.”

And a Roman sculpture for a tomb, with the man’s face carved, the woman’s still a blotchy block, a barely nose-like, a somewhat forehead.  She never died, or they never paid a sculptor to sculpt her, or he never had a wife at all.